A halloween night in Triora witches village in Italy!

One day I went with friends of mine, in a famous little town named Triora, which is located in the Imperia’s area region well known because of its witches’ legend and nowadays for its unique event set during halloween night.

In this village in the 1587 there was a trial of the innocent people. All the matter burst out due to a famine that had lasted for over two years. During a special session of the national Parliament of Triora (note: Triora of that time was part of comunal states with their own Parliamet) of that time, meeting in the central square. Suddenly someone from the crowd (which was attending that trial), blamed for the famine occurrences some women that were meeting at nighttimes in a place called the, “Cabotina”. They all, were accused of witchcraft (infanticide, carnal coupling with the devil, to cause storms that ruined the crop, to transform themselves into cats so that they could sneak into houses, to prepare poisonous potions, etc …).

In the very end, a total of three hundred women were accused and interrogated. Fifty of them were tortured and during that torturing some of them died. Today, the witches’ records of theirs confessions are exposed in the Trora museum. 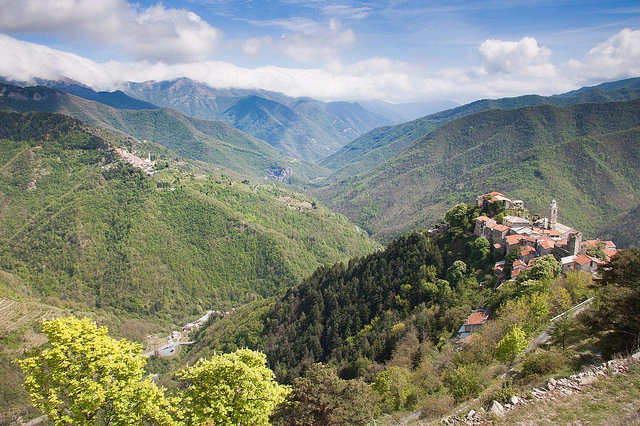 My night spent in Triora

As I was telling you the evening we arrived in the village of Triora, where we found a place to stay for the night. It was a small hotel on the little town’s outskirts. Everything in there, the alleys, the stairways, the crests on porches were emanating a scent of fresh air. Right that moment, the all picture was giving us a magical atmosphere.

The town’s old houses are made of stone with slated roofs. They looked to me magnificent and a bit ghostly at the same time. While I was passing through the narrow town’s streets, I felt shivers when I was looking at the houses’ wall metal railings, because of them used to be jails. There I found in every corner of the town lanterns, pumpkins and masked people who tempted us in following them throughout the town’s little squares where we found performances done by local folk groups, music, foods and a lot of diabolical and scary jokes.

The evening spend in Triora, we had a great fun. The all day ended when we had a nice hot chocolate and a piece of castagnaccio. Castagnaccio is a typical sweet made of chestnut flour, raisins, pine nuts and fennel seeds … It was the right sweet on a cold night of fear!

This village, together with others, is among our suggested secret corners to visit in the Italian Riviera. Ask more to info@beautifuliguria.com 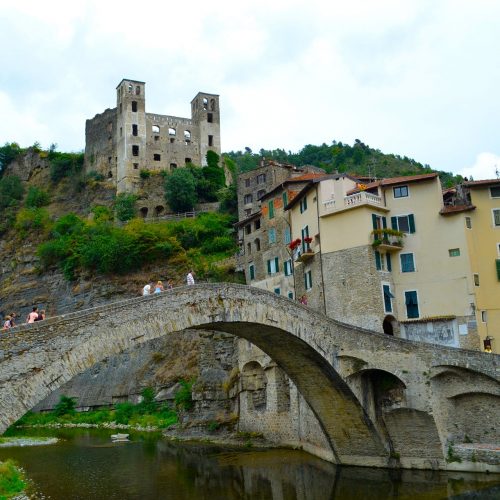 Sanremo and the hamlets of the West Riviera 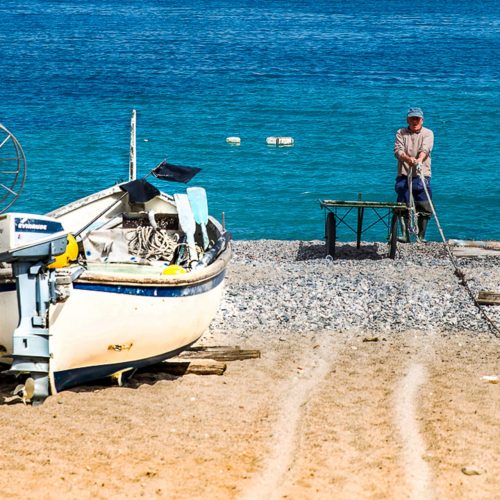