I would like to dedicate my first post in WordPress to an unusual peculiarity of genoese people and their Scooter Mania!

Lots of people think that most of the italians have a scooter, but I think it’s not true at all. In fact, they scooters and motorcycles are used and needful only in some italian cities, and one of those is Genoa.

Genoa, indeed, is considered by many as the “European Capital of Scooters”.

In some places in the city, there are so many scooters parked along both sides of the street that there is just enough space for one car to pass between them.

The reason that justifies this mania comes immediately to you once you visit the city. Genoese use them because most of the streets are narrow, so the scooter is more comfortable to move from one side to another of the city, even if it’s rainy.

Just to let you have an idea, practically half of the genoese population use the scooters to move in Genoa.

So, when you visit Genoa I’m sure you will be surprised to note a scooter also in the most narrow street of city. 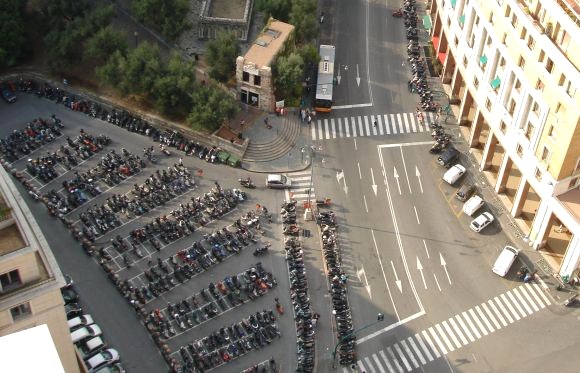 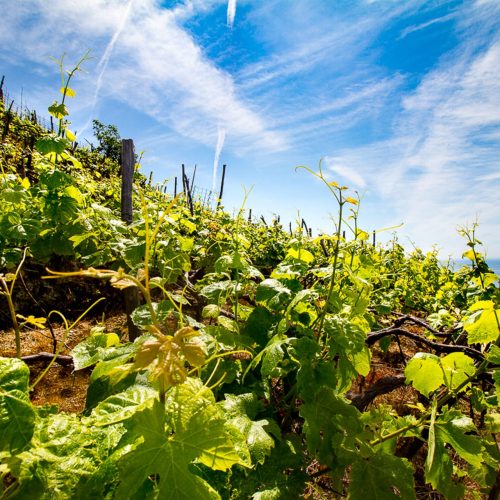